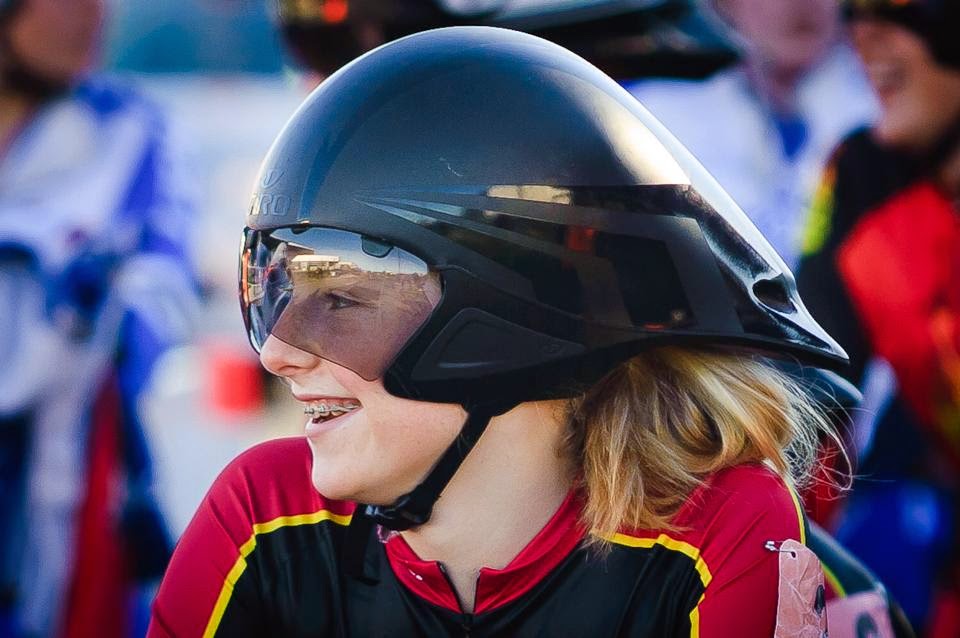 Over the last two terms the AKSS Team Time Trial series has been running early morning on 7 Sundays. This is the fourth year I have raced in this series, but the third since the course was moved to the back-roads of Mangere. For the first race of the series, I rode for the Baradene Junior A (u16) team, in that race we posted a solid time and put us at the top in 1st place. For the next 6 races, I was moved into the Senior A (u20) team for Baradene. Although most weeks members of our team were away, or sick we managed to win 6 of the 7 races. 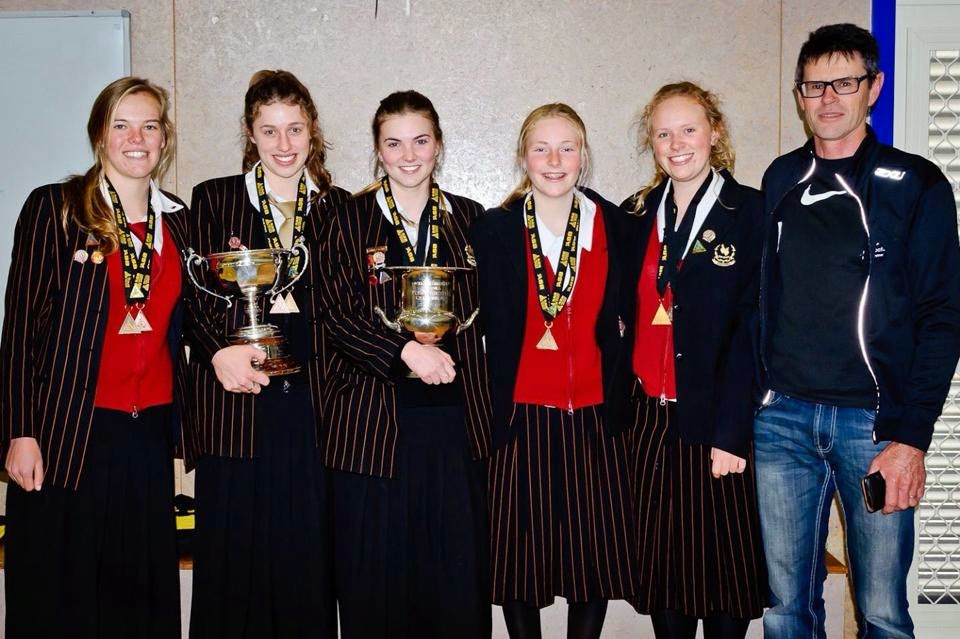 On finals day (which is race 7 and counts for a separate award) we couldn't quite hold the clean sweep but still placed 3rd, which is a record breaking achievement within Baradene Cycling. I really enjoyed the team races as they offer an opportunity to ride with the senior girls, and also expose us to a different type of racing.

At the prize giving held at St Kents, Baradene won a number of awards, the senior team which I rode in won the overall series cup, and a third for finals day. In race one the girls also broke the record, so they won a trophy for posting the fastest time for the season. The junior A team which I rode for in race 1 also came 1st overall. 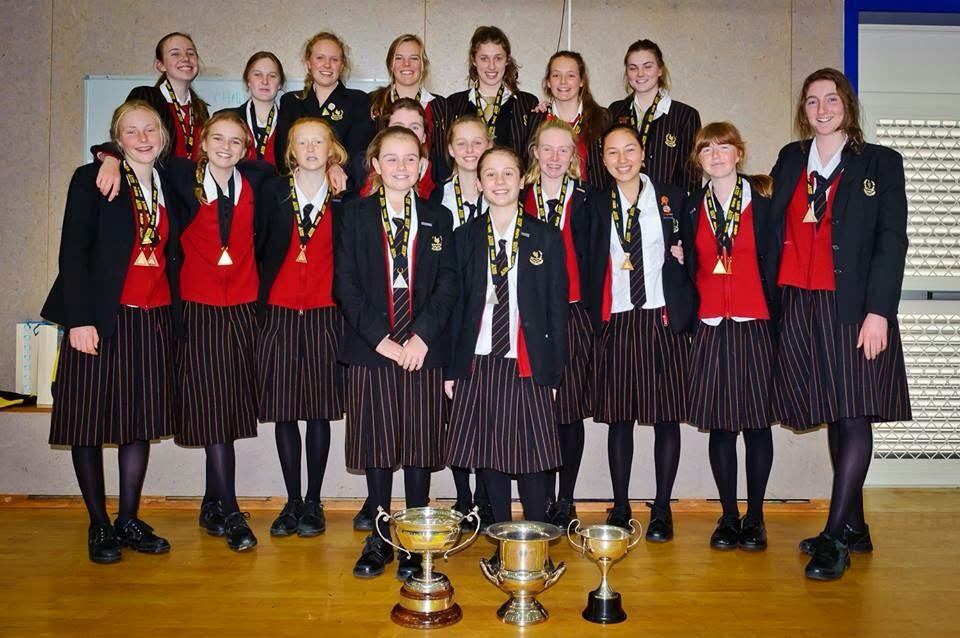 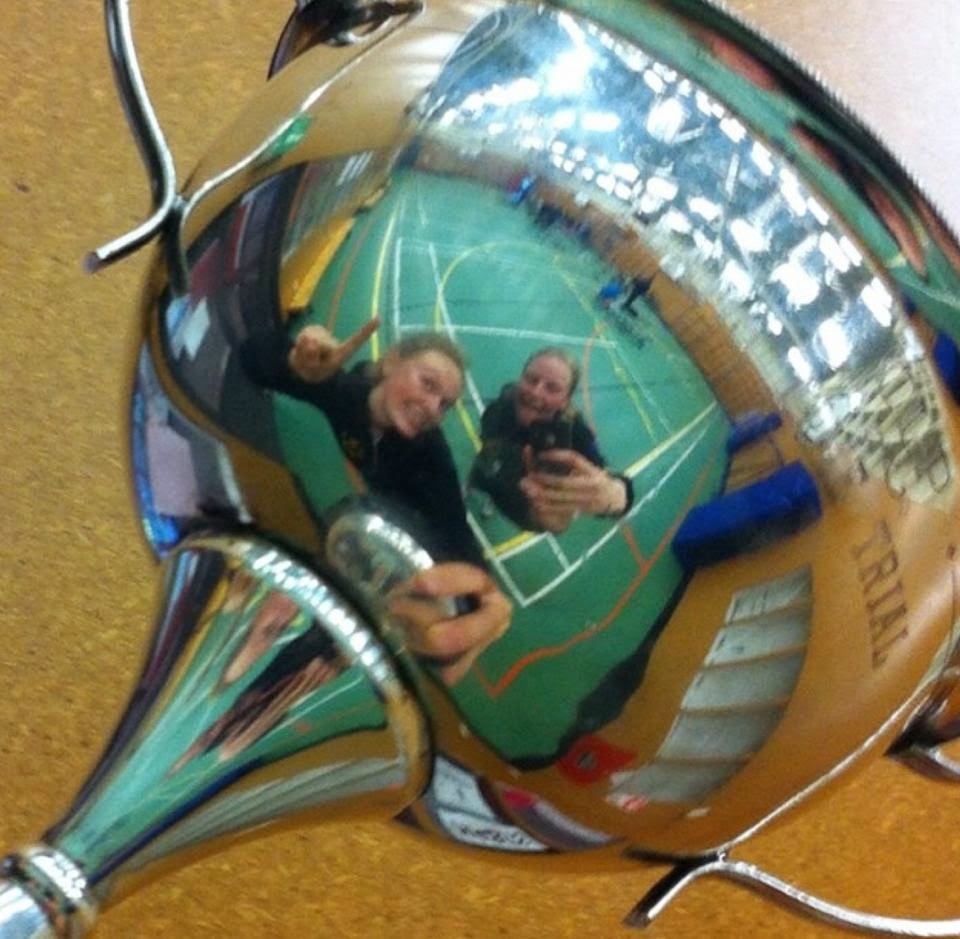