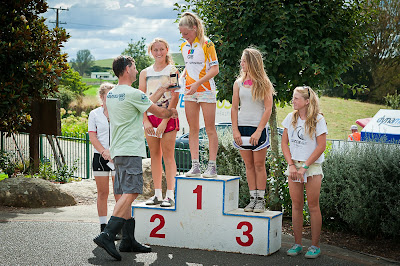 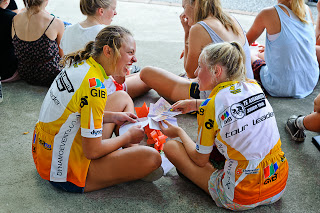 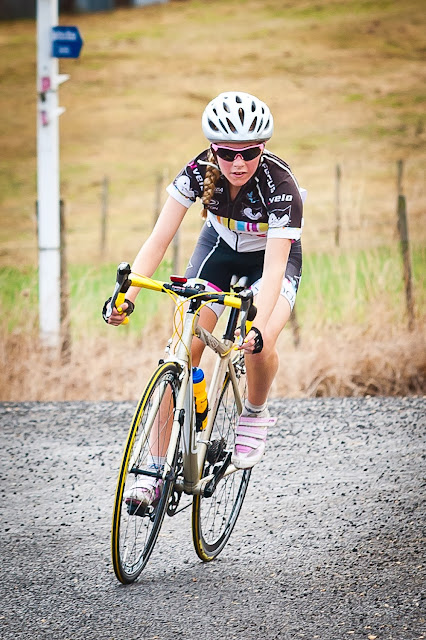 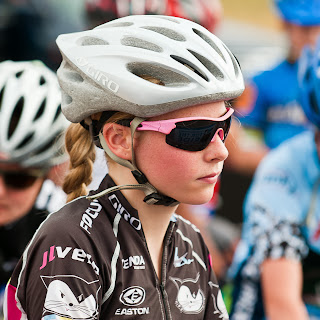 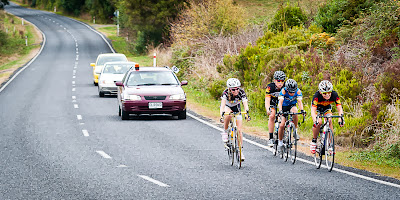 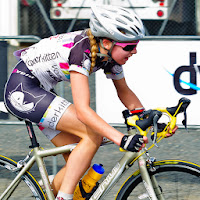 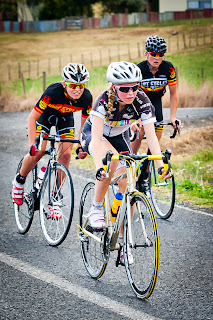 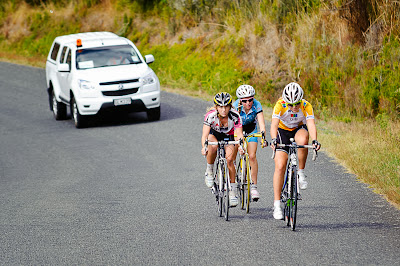 15km of road, blustering headwinds, and the other competitors stood in the way of me and an Auckland and Counties Manukau Open Time Trial Champs U15 title for 2013.

Lining up for the start of the out and back course I was unaware of the building winds which would test me on the way back. I flew on the way out and dug deep of the way back, there was a sigh of relief when I finally crossed the finish line after battling the wind. After a warm down and watching the rest of the racing, prize giving was underway. I was called up and stood in first place, with a beaming smile and sore legs I felt proud and equally tired. Then home for a shower and a well earned nap.
Posted by Unknown at 16:00 No comments:

Following the excitement of winning two national medals I began preparation for the Junior Summer Tours.

It was then that Liz, Jonathan and Andrew from Frequency Projects Limited offered to help me by providing some sponsorship money. WOW. I was so stoked, surprised and really happy. I actually can’t express how happy I am and how helpful it is for us.

We are planning to spend the money on a new road bike. Yesssss

Summer 2012/13 was supposed to be my off season. Hanging at our Karekare bach, swimming, surfing and sunning. But as soon as I rode around the Manukau Velodrome I quickly realised that this summer would be different. On a rented track bike with no breaks or gears I learnt to ride the high sloping walls and fly down at speed.  I was in love with track.


I trained on the track 3 – 4 times a week including race nights. I got to ride behind Paul and Chris and be motor paced in dizzy circles. Before I knew it the season was ending and I was competing at the Auckland Track Champs.
I won all four of my races. (Scratch, Points, Derby and 500mt ITT). I also broke the track record (U15 women) for 500mt ITT, set by Steph McKenzie back in 2006. Stephanie is a top New Zealand track cyclist now riding for Team Novo Nordisk!!! How cool is that. http://stephmckenzie.blogspot.co.nz/

It was then that I realised my next step would be going to the national’s, one year earlier than we had been planning. With this exciting turn of events I found myself on a plane to Invercargill. My nerves were in overdrive. The Invercargill velodrome is the only covered velodrome in NZ. http://www.cyclingsouth.org.nz 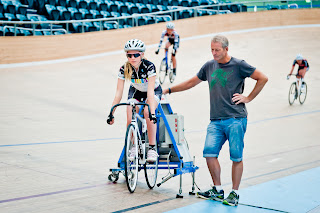 Riding on the wooden boards was really different and absolutely amazing. It was so fast and an amazing experience. I competed in seven races including heats. I got to use automatic starting gates and wore an aero helmet for the first time. During the week-long event I had my birthday. Paul and Alison surprised me by singing happy birthday while going through the tunnel. No cake though as I was in competition mode. 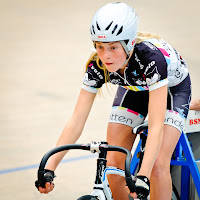 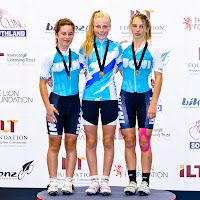 I soon discovered that my summer of training had paid off. I won gold in the Points Race by making a breakaway on the final sprint lap.
I also won bronze in the Scratch Race after narrowly being pipped at the line following my trademark solo breakaway. 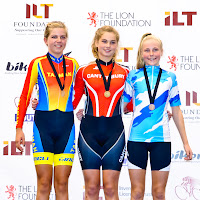 Track Nationals was an amazing experience and I am extremely grateful I could compete. It was also fun hanging out with my team mates from Auckland Cycling and my fellow competitors. Plus I had loads of support from my friends at school and teachers.

Perhaps next year I’ll have my own skin-suit and bike. Hint, hint mum and dad. 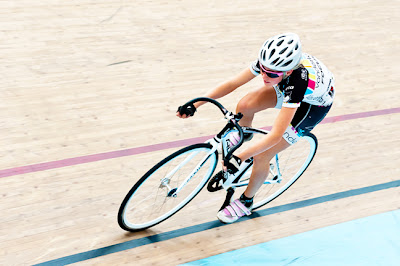